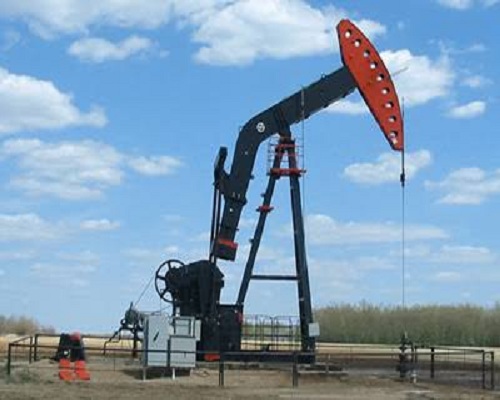 How Does An Artificial Lift Work?

Some wells contain enough pressure for the oil to rise to the surface without artificial lift, but most don’t. And these end up requiring artificial lift companies. Speaking in numbers, 96% of oil wells in the United States of America need some stimulation from artificial lift to get the oil out.

Oil wells that initially had the natural oil flow to the surface, lose their natural drive, as the pressure depletes over time. Hence, to push our oil from these wells, artificial lift is required. Therefore, one could say that almost all wells would have an artificial lift performed on them at least once during their production life.

The standard method of artificial lift used is beam pumping. It consists of a sucker rod string and a sucker rod pump. It uses its beam-like equipment on and under the soil surface to increase pressure and push oil to the surface.

The beam system moves back and forth above the oil surface. This system is attached to several stringed rods, called sucker rods, which plunge into the bore well. These sucker rods are connected to the sucker rod pump. The sucker rod pump is installed as a part of the tubing string system towards the bottom of the well.

As the beam pumping system moves back and forth, the rod string, sucker rod, and sucker rod pump follow a mechanism similar to that of pistons inside an engine cylinder. Using this movement, the sucker rod pump lifts the oil from the oil well reservoir to the surface.

The pumping units pump about 20 times in a minute. These units are powered electrically, or via a gas engine, called a prime mover. For the beam pumping system to work effectively, a speed reducer is used to ensure the pump unit moves steadily. It is one of the fastest methods of artificial lift; the engine achieves 600 revolutions per minute.

Electric submersible pump systems use a centrifugal pump under the surface level of the reservoir fluids. The pump is connected to an electric motor. It consists of several impellers, or blades, which move the fluids inside the well. The whole system is installed and operated at the bottom of the tubing string. An electric cable runs through the inner wall of the well connects the pump to an electrical supply source on the surface.

Gas lift is amongst the top emerging methods of artificial lift. It uses compressed gas, which is pumped into the well to reestablish pressure. Wells flowing without artificial lifts are usually just using a natural form of gas lift.

Gas lifts are an optimal choice for offshore applications, due to the presence of a small number of surface units. As the gas enters the tubing at different stages, it forms bubbles, which lightens the fluids, and lowers the overall pressure.

In the US, amongst almost all of the wells, about eighty per cent employs the use of a beam pump as one of the methods of artificial lift. Ten per cent of the wells use a gas lift, while four per cent uses electric submersible pumps, and the rest use hydraulic pumps.