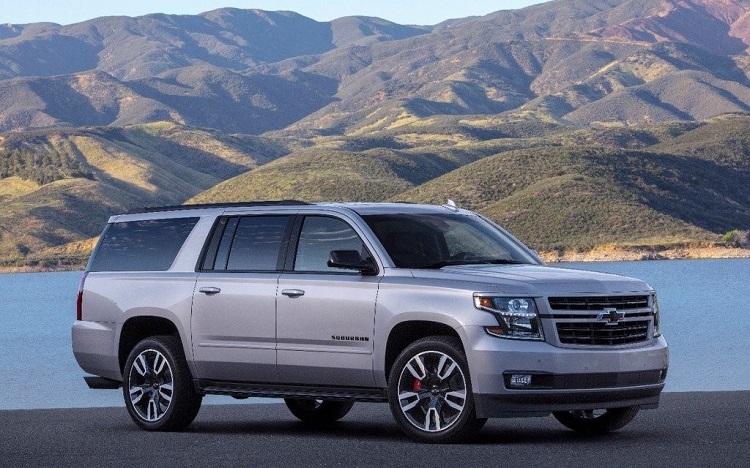 There are many people who need to travel a long distance to reach their workplaces and cross several kilometers on the highways. Getting to drive the right vehicle that can take up this challenge everyday without asking for making frequent visits to the service centers for repair work or maintenance is not an easy task. There are plenty of models available in the market that claim to perform all these tasks with ease, but unless a car is driven all these miles and passed through the time tested tasks, you never know if that was worth the purchase.

But there is a way out to this problem, and that is finding out the feedback of a model from real users. So, when we heard the advertisement on the 2019 Chevrolet suburban promising all the above said criteria, we thought of speaking to some real users of this model, and so we asked a few customers of the Lexington Chevrolet dealership, who have long purchased this vehicle and have not yet brought it back for a trade in.

The 2019 Chevrolet Suburban continues to be available in trims named as LS, LT, and Premier that are exclusively dynamic with their own feature and capability packages.

They say, that the 2019 model year of Chevrolet Suburban, can be best described as a superlative highway hauler that is highly capable of carrying as big number of people as nine passengers, along with their gear at the rear, while carrying an 8,300-pound trailer at its back. Its capability is much more than what is expected from a crossover.

This performance can be partly credited to the 6.2-liter V-8 engine that caries along a Magnetic Ride Control suspension, after being attached to 10-speed automatic transmission.

Inside the 2019 Chevrolet Suburban’s fits in an 8.0-inch touchscreen display for its infotainment system at the front and also at the center. The infotainment section now being able to run Apple CarPlay and Android Auto functionality as standard has gained the 2019 Chevrolet Suburban a better rating than many of its rivals who are still offering this as an optional feature.

Cloth upholstery with three-position bench seat is the standard cabin feature on the lower trims of 2019 Suburban like LS, while the next higher LT trim and above, get heated and cooled leather seats for its users, although these are offered as optional ones.

After folding down the second and third row seats the 2019 Chevrolet Suburban gives you access to a 121.7 cubic feet of cargo space. As per some customers of the Lexington Chevrolet dealership, that is more than enough for a family hauler or a daily commuter, unless you decide to use the vehicle as a truck.