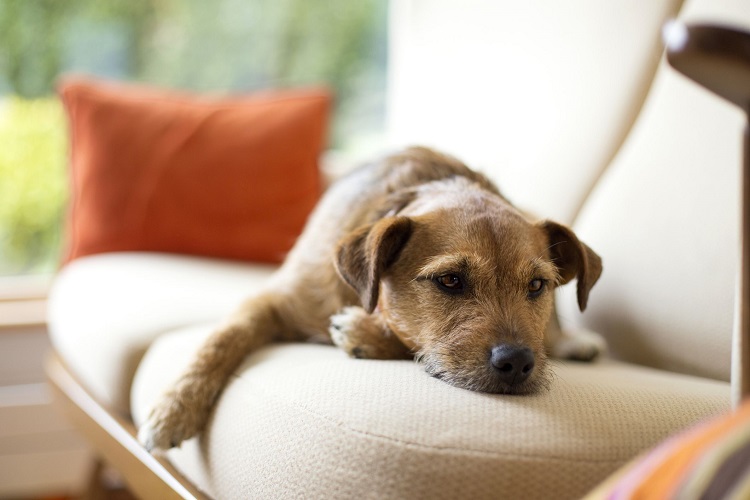 Diabetic ketoacidosis is caused by a lack of insulin or a lack of insulin. Since the lack of insulin means that glucose cannot be used, the body is searching for a new source of energy. In this state, diabetics break down body fat (lipolysis) to be used as energy. Waste products called ketones are produced during lipolysis. Ketones are removed in the urine and through the lungs. The body can tolerate and remove ketones under normal conditions. But in diabetic ketoacidosis, fats are broken down at such a high rate that the body can not remove ketones quickly enough and build up in the blood. Ketones are harmful to the body if they are in high concentrations. They cause the acid-base balance to change and cause severe electrolyte and fluid imbalances.

Causes Of DKA In Dogs

Diabetic ketoacidosis occurs in cases of diabetes that are not well controlled. This may happen if diabetes has not been diagnosed. It may occur in a pet considered to be diabetic, but the dose of insulin is not high enough. Insulin requirements can differ over time. A balanced pet may require a change in the dose of insulin as the body’s insulin output changes. This will occurs if the body produces less insulin and the dosage is not increased accordingly. DKA can often occur in cases of insulin resistance; this also happens with other medical conditions that increase hormones that are contra-regulatory to diabetes. Growth hormone tumours, breastfeeding, and excess cortisol are some of the factors that may lead to diabetes and DKA. The cells that make insulin are in the pancreas. A pet with chronic or serious pancreatitis may have damage to these cells, which may lead to an inability to produce insulin, which may cause diabetes and subsequent DKA.

Treatment should include the following steps in order of priority in dogs with DKA:

The goal of treatment is for all parameters to return to normal for 36 to 48 hours.

There are no specific ways of preventing DKA in dogs. One way to prevent DKA is to stop offering a pet high fatty food. High fat foods can cause pancreatitis, which can eventually lead to ketoacidosis. The best preventive method is to check for signs of diabetes in dogs. It would help to recognize the disorder at a very early stage so that care can be given and the risk of developing ketoacidosis is decreased.

If signs of diabetic ketoacidosis are apparent in your dog, take them directly to the vet for a check-up. The vet can diagnose the disorder with the aid of a blood test, a urine test, a physical examination, and symptoms of ketoacidosis. Positive tests can display elevated blood glucose levels and the presence of ketone in urine. Along with these, a fruity scent in the dog’s breath will validate the dog’s condition. Once confirmed, be sure to take good care of your dog and monitor their glucose levels regularly at home with a gluco-meter so that it can overcome their serious condition and become healthy again.