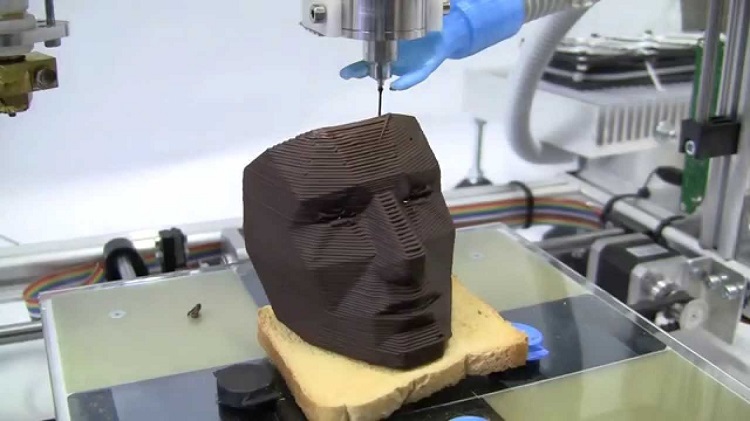 3D printing is the process that builds a three-dimensional object from a CAD Model. In this process, layers are added over each other and it is called additive manufacturing. In 3D printing, the materials are joined by the help of computers that helps in creating a three-dimensional object. The material extrusion technique in 3D printing is called a fused deposition model (FDM). FDM is the least expensive of all the processes and it is one of the most popular processes in the world of 3D printing. But the word 3D printing is not used in most of the official places of the United States and on the global level. On the global stage, it is called additive manufacturing. Since the technology has started improving and competitive the firms and the other organizations are using different methods of printing one of which is 3D printing to make the manufacturing firms flexible.

There are different kinds of 3D printing that has helped in improving the manufacturing world and making it flexible.

There are a few points that are required to be considered before attempting for 3D printers.

3D printers are smarter than other printers. The price of the printers is within the range and they are of good quality material and price. The user of 3D printing is also having access to 3D modeling or a scanner. Before investing in a 3D printing process one should have a brief idea about the same. Without an idea, one cannot be in a good position after investment. But if one is having proper knowledge about the same then the 3D business can be a better option of investment. As mentioned above, over time 3D printers prototypes are called in different acronyms such as SLA, DLP, and FDM. The components of 3D printing are also very crucial and it requires focus.