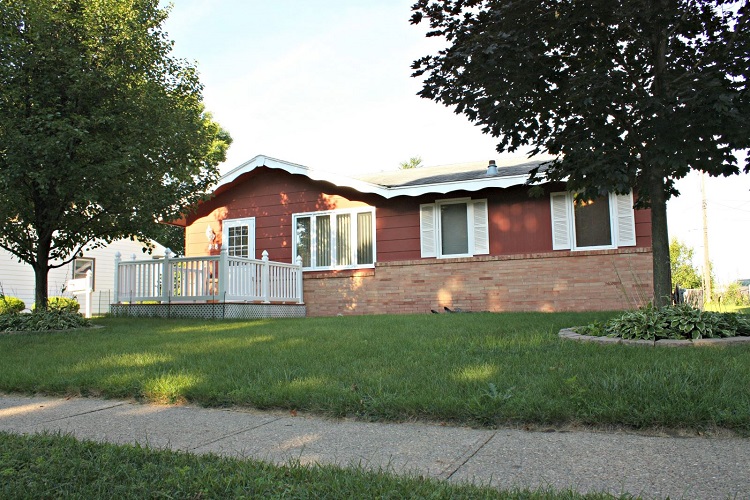 Like most things in life, there are both pros and cons to every choice we make. This is the same when buying an older home. Buyers often go in search of a house that was built in a bygone era because they are looking for something a little less cookie-cutter with a lot more charm. While newer homes can be unique and have their own positives a large number of house hunters opt to buy an older home instead.

Choosing a house that is not newly built has both rewards and risks so do your research and educate yourself so you can buy with both the pros and cons in mind. We asked a realtor who works in the Springfarm Yorkhill area of Toronto about the benefits and disadvantages of buying a character home. Here are a few:

One of the biggest benefits is there is usually a lot more character than a newer build. You may find beautifully rounded archways and other design elements you love that are no longer done today. Of course some eras have higher charm than others so research this before heading out house hunting.

They do not build houses like they used to. Older homes typically have better craftsmanship with incredible attention to detail and unique and beautiful custom designs. The material used in these properties are much stronger and of higher quality than those used in the homes currently being built.

Many of the best residential areas in a city are full of homes built long ago. Not only do these neighbourhoods have original-style abodes they also usually have large mature trees lining the streets. There is often a community feel and a cozy sense of togetherness in established neighbourhoods featuring homes built in earlier times.

As character homes are located in well-established neighbourhoods this also means schools, shopping, restaurants and commercial buildings nearby. A lot of newer developments are subdivision style without the same number of amenities. They are also often built further from the downtown core or urban areas.

Gone are the days of new homes built on large lots. Although there are always exceptions, for the most part newer builds use up most of the lot. If you want privacy and the luxury of owning a large parcel with a big backyard it is more likely when you buy a home built in the past. The residence may be smaller but you will probably be closer to shops and cafes so square footage matters less.

What older homes have in charm they often lack in efficiency. Unless the home has been extensively renovated there will likely be issues with energy leakage. Newer houses are built with the latest energy efficiency standards in mind with double-paned windows and enough insulation. Old homes tend to have higher costs when it comes to heating and cooling them.

Houses are designed much differently these days keeping the modern family in mind. Rooms tend to be bigger and brighter while earlier built houses often have boxed in floor plans leading to a darker and tighter residence. Bathrooms are smaller and lower in number. With renovations these homes can be opened but this is often a costly and complicated endeavour.

Who knows what is lurking behind the walls of a property built years before. Whether renovated or not there may be expensive and time-consuming problems between the drywall and the bones of the house. Many homes are plagued with mould from water damage. They are also prone to structural problems like cracks in the foundation.

Depending on the era it was constructed in, many character homes were built with materials full of lead or asbestos. Of course an inspector should pick this. However if you are looking for a house with character it was probably built when using these unhealthy elements was common. Remediating properties containing lead paint or asbestos is expensive and also a large undertaking.

Often when buying a mature home there are plans to do some remodelling before or after you move in. As you won’t know the true state of the house until you start ripping and tearing this is always a bit of a gamble when purchasing such properties. Another risk is buying a residence that has substantial renovations as you cannot be sure the work was done professionally or properly.