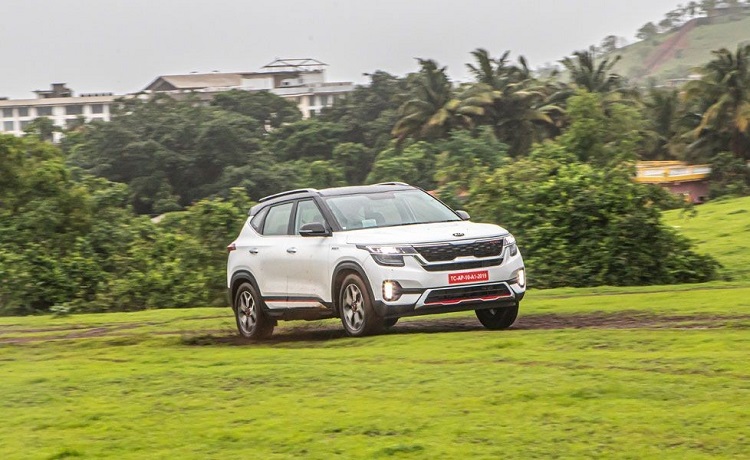 While many – and seriously many – cars have been axed out in accordance to the BS-VI emission standards, there is still a truckload of cars that are on sale in the country. In fact, being one of the topmost markets in the globe by automobile standards, there are a lot of new additions that’ll soon be making its way into the Indian market.

Even though having this kind of choice is a great boon for consumers, it sometimes leads to massive confusion. And we, as auto journos, get that choosing the right car in a specific budget can be a rather gruelling task. And to be quite frank with you, sometimes we are also stuck in the same position.

So, just to make the whole decision process that much easier for you, I’ve compiled a list of the top 5 cars – in no chronological order – that is available in the Indian market. For this, I’ve selected my favourite hatchback, sedan, SUV, and a feature-rich vehicle. As a bonus, I’ve also included a rather special vehicle at the end too. So, here goes.

Most of you must have guessed this one by reading the title alone. Introduced only last year, the mid-sized SUV from Kia has won the consumers and critics by heart. I would go as far as saying that this is perhaps the best car in the Indian market. The size is just about right for urban duties, the engines are punchy enough, the equipment list is vast, the pricing is just about right, and the design is so striking it still gathers attention even though there are many of these on the road. The sales numbers are a testament to how good is the Kia Seltos. Even with the 2020 Hyundai Creta on sale now, the Kia impresses more with its all-pleasing design, superior interior quality, and, most importantly, the dynamic prowess.

Unlike the Kia, the Hyundai here seems like a surprise addition. But there’s a couple of reasons for the i10’s addition here as well. You see, out of all hatchbacks on sale in India today, the Grand i10 Nios proves to be the best all-rounded product. Even though some might say the Maruti Suzuki Swift is a better product, the i10 in its third-generation has superior build quality in comparison to the Swift, both inside and out. Moreover, the vast line-up and expansive list of features work in favour of the i10 too. The recent addition of a turbo petrol variant to the Grand i10 Nios line-up puts it against some of the more exciting hatchbacks in the country, like the Volkswagen Polo. So, all in all, Hyundai has ensured there’s a Nios for everyone, and that’s particularly the reason it has made it to our top 5 list.

Yet another inclusion in our top 5 cars in India – for the best sedan – is the Honda City. Even though the current-spec City is in the last few days of its life cycle, it still deserves the crown for the best sedan in the country, at least in our books. This is due to the fact that the Honda City impresses on all fronts, be it the build quality, its engine, or the sheer space it has on offer. Where the other mainstream rivals like the Maruti Suzuki Ciaz and Hyundai Verna have their own set of advantages over the City, one of them comes with marginally poor build quality while the other lacks rear space. What’s more, the current-spec City is all set to get more affordable when the new model comes along, so as to widen its reach in the Indian market. So, if you have been holding onto the decision for buying the best sedan, our pick of the range is about to get that bit more affordable.

The MG Hector is the brand’s first vehicle for the Indian market, which makes its way to this list for its feature-packed equipment list. So, getting straight onto the matter, the MG Hector brings many firsts to the segment without being much expensive. These include LED headlamps, LED dynamic indicators, LED taillamps, a panoramic sunroof, powered tailgate, electrically-adjustable front two seats, a 10.4-inch infotainment system with Infinity audio, and ‘connected’ car tech.

As for our special bonus addition to this list, the Ford Mustang deserves the crown for being the most special car in the Indian market. This is due to the fact that it’s the only American muscle car that’s on sale in the Indian market. Kudos to Ford for bringing the Mustang officially to the Ford showrooms nearby.