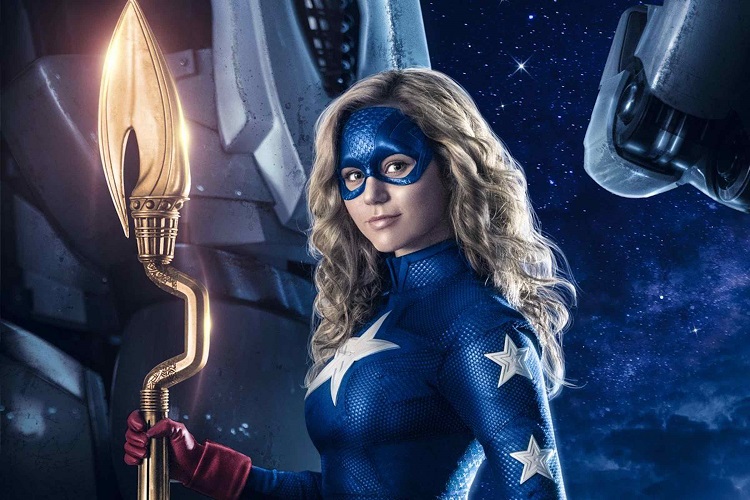 DC Universe’s Stargirl is a big-time hit with both diehard DC comics fans and newcomers alike. Created by Geoff Johns, who is also the executive producer, the series packs a powerful punch. Viewers rave about its masterful blend of action and humor, wrapped up in a cast of fully developed, intriguing characters.

So, what makes Stargirl so popular? Here’s a closer look at the series and some of the reasons why it should be on everyone’s watch list.

The Hero Is a Kind-Hearted but Flawed Teenage Girl

Based on the DC Comics superhero Courtney Whitmore, Stargirl follows the adventures of this high school student as she navigates not only the normal teenaged angst but also her newly discovered exceptional powers.

Courtney’s carefree life is turned upside down when her new stepfather moves the family from Los Angeles to Blue Valley, Nebraska. Things become even more challenging when she discovers that her seemingly dorky stepdad was actually the sidekick to superhero Starman, and the Cosmic Staff is hidden in their basement.

Viewers are drawn to Courtney because she’s so relatable. Smart and strong with an underlying compassionate soul, she strives to do good against seemingly insurmountable obstacles. Like teenagers everywhere, Courtney can be impulsive and overly optimistic at times, which leads her to make mistakes. However, that’s what makes her so believable and engaging.

The Villains are Complex and Menacing

The epic battles between the JSA and the ISA make for some of the most irresistible television around because the outcomes are not predictable. Viewers praise the fight scenes as edge-of-the-seat exciting.

It Represents Hope and Optimism in Difficult Times

From the kind and joyous spirit of its title character to the bucolic small-town setting, DC’s Stargirl is a ray of light in what can sometimes feel like a very dark world. Watching Courtney progress from an awkward girl into a courageous hero is inspirational for children and adults alike. The cinematography itself evokes a reassuring sense of nostalgia and familiarity.

Even viewers who have never read a DC comic book or heard of the JSA will enjoy Stargirl. It’s a series the whole family can and should enjoy together.