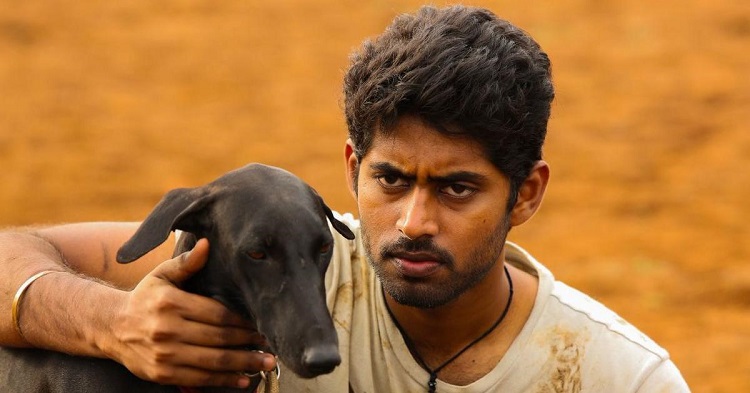 Animated films have experienced a significant rise and popularity among both children and adults in the last few decades. Regardless of age, people enjoy cartoons, animated cinematography, and the diversity of this genre. By incorporating into their animations the equality of female and male characters, different nationalities and cultures, the newly made films have succeeded in replacing the values they propagated in the past with those that are important to promote today.

So today, the focus is on princesses who do not need a prince to find their way and princes who do not have to be brave warriors to save them. They are no longer just entertainment for the youngest, but because of the variety of topics they deal with and the hidden life lessons, their audience has expanded to all ages. Adults go to the cinema to watch an animated film rather than a drama or horror. You can watch many animated movies in aha.

It takes a lot of work, vision, and creativity to create an animated film or cartoon. This type of film is different from the traditional film because both the primary and supporting characters are drawn, attention should be paid to every detail. Movies for kids stimulate their brains to be active and creative while watching. The roles in the film are made so that children can easily distinguish good characters from bad ones, lead them to solve problems in the right way, and the like.

Well-known fairy tales and cartoons have always had hidden life messages behind their story. One of the universal ones is that goodwill ever defeat evil, but these messages vary from movie to movie. This type of film will teach you to never give up on your dreams, that life is beautiful with its ups and downs, that friends and family are the most significant wealth you can have in life…

Because children imitate what they see in cartoons, children thus adopt certain foreign words which, when they take them, remain in their memory in their further development. It will undoubtedly be much easier for them at a later age when they will encounter a foreign language because they will already have adopted the absolute basics of the word. So the child’s commitment and the possibility of interest in a foreign language is hugely commendable and desirable. Likewise, children may then encounter individual letters, signs, and numbers for the first time.

Cartoons and animated movies allow adults to forget that they are adults. Many of us are nostalgically attached to when we were little, so this type of entertainment can bring back forgotten memories and relax them. There are many animated movies that you can stream on aha kids today, don’t miss this opportunity!