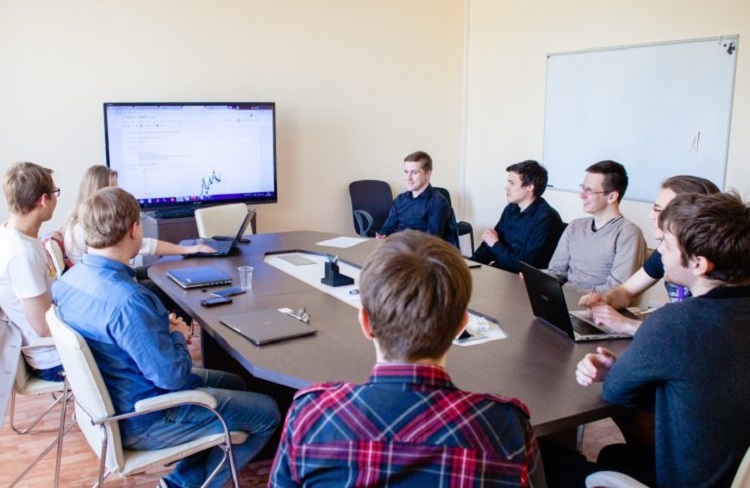 If data science is not a fad, why are people planning to quit in 2020?

At a WiD conference for women, the organizers and consultancies (Mango Solutions and Data Tech Analytics) appealed to near about 907 data science professionals in the UK.  Out of 907 individuals, about 53% were women which is near about 481.

As a result, the survey came out with quite an unexpected feedback.

More than half of these respondents responded stating they’re planning to switch jobs in 2020.

Isn’t this a dismay?

Despite having an abundance of job opportunities in the data science industry, everyone is looking to change their careers.

When asked about the areas data scientists were facing challenges, these were the responses: –

Roisin McCarthy, co-founder of WiD made a strong statement,

“We are asking our members, and the wider business community, to help us to demystify perceptions around data science as a way to address the skills gap and appeal to a wider-ranging section of professionals. Data-driven organizations have a massive opportunity to attract and recruit the right talent, growing a data science community that is thriving, challenging and lucrative.”

This statement made by Roisin clearly indicates that companies are eager to hire data science professionals in 2020.

Here are a few facts to back you up: –

The survey also estimated the timeline of a data science professional spends in the same organization. At an average, a data scientist spends approximately two and a half years in the same job role. And based on the survey conducted by WiD, it is said that approximately 56% of the respondents said they would be looking for newer jobs in 2020.

A sense of awakening

Research by Trainline, a booking platform has concluded stating that 60% of the respondents expect women to move into tech roles by 2020.

What’s more astounding is the fact where 67% of individuals said they’re already planning to switch careers in 2020.

However, 90% of the respondents said switching jobs will also depend on the brand’s purpose along with the ethics of the company. Companies that have a purpose of their brand and follow good work ethics will be preferred by data science professionals looking to make that switch. Nonetheless, most respondents seemed to be between the age of 18 and 24 likely a younger generation.

Besides posing a lack of support to their fellow subordinates and staying redundant with the latest tools, these are major factors that need to be taken care of by senior data scientists. The presence of a data scientist can be credible and invaluable for the organization.

Being in a team, it is crucial to see that the models are functioning well without a single mistake. Ensure the model is run several times to check for errors. One silly mistake could account for huge losses to the company. For instance, in machine learning individuals tend to use performance metrics such as MAE or RMSE, these do not function well and cannot act as a replacement for defensive testing.

A data science professional should not spend too much time evaluating and studying on a single model. Doing so might disrupt the mindset of

As a data science professional, you don’t need coding, says NOBODY.

Data science professionals are prudent and smart. However, at times they spend weeks together just looking at data. This imposes a drastic effect in building end-to-end ML software. Project managers should spend more time on fixing or troubleshooting errors.

Most organizations are awakening to the need of the hour. Most of them have started by upskilling their workers through training and data science certification programs. Programming languages such as Python and R are still hot in the job market, and it is logical. You could do a lot through these programming languages, all you need is skillsets and hands-on experience while working on real-world industry projects.

Despite these odds – 2020 will still be a blockbuster year for the data science industry!