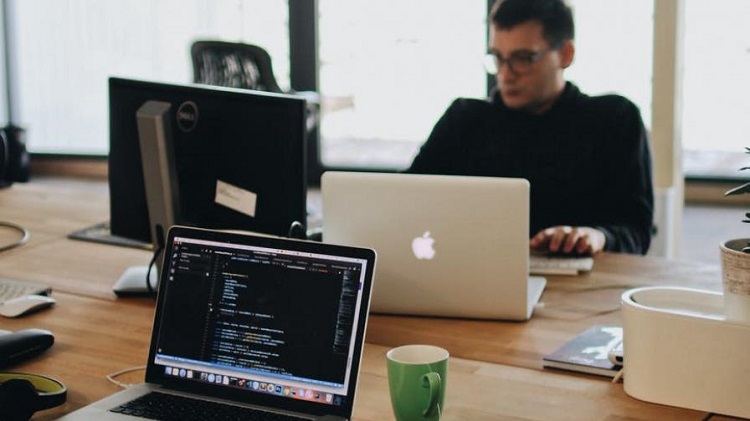 It is a known fact for everyone that a data scientist must know R and Python. So, here we will know about other important programming languages that a professional in the data science industry must know.

Java is a general-purpose object-oriented language. The language is versatile as it is used in electronics, web applications, desktop applications, mobile applications, etc. As the frameworks like Hadoop run on Java Virtual Machine and constitute the big data stack, it is essential that data scientists know Java. Moreover, Java has libraries and tools for machine learning and data science.

It helps you while deploying machine learning models in a browser or mobile apps. The machine learning techniques such as recognition-object, gesture, music composition, etc., are executed using TensorFlow.js which forms the powerful JavaScript library for data science.

Scala, being an open-source modern language stands for scalable language. If you are familiar with Java’s syntax, then it is easy for you to pick Scala too. To gain expertise in Scala, it is recommended to know programming languages such as C, C++, or Python. Using Scala, you can develop products that work well with Big data owing to its flexibility, scalability, speed, and stability. Though it was designed to run on Java, it can be run on any platform that supports Java. As it has a large user interface and user-friendly, it is used for coding high-level algorithms.

Julia is a modern and high performing programming language. It is an open-source and used for data manipulations and scientific calculations. Many say that it is a competitor for Python. It is easy to learn Julia if you already know R, Python or MATLAB. The execution speed of Julia is ten to thirty times more than that of R and Python and it is the primary reason for experts turning toward Julia.

Moreover, there are Scikit which helps for the transition. A few of the important Julia libraries used for Data science includes DataFrames.jl, Plots.jl, Mocha, and ScikitLearn.jl. Julia addresses the numerical and computational needs of data scientists.

Being a domain-specific language, it is used for updating, querying, manipulating, and managing data in a relational database management system. SQL tables and queries are crucial for every data scientist. As a certified data science professional, SQL is necessary to extract and wrangle data from the database. Moreover, it has a varied implementation such as MySQL, PostgreSQL, SQLite, etc.

As you already know, it is an open-source, easy, and flexible programing language developed by Apple Inc. It is endorsed by Jeremy Howard for data science as there are various libraries to perform tasks like computation, digital signal processing, deep learning methods, build machine learning models, and high-performance functions for matrix math.

A few of the Swift libraries useful for data science include Nifty, Swiftplot, Swift for TensorFlow, Swift AI, etc.

Apart from these five languages, other programming languages involved in data science are SAS, MATLAB, Bash, PHP, Golang, Ruby, Visual Basic, C#, and JavaScript. It is recommended that data scientists must get expertise in R, Python, and SQL as the priority languages and then excel in other languages. Earning the best data science certifications helps you to get introduced to these languages from a data science perspective.

Be ready to explore more languages and broaden your knowledge horizon to work in various areas of data science.