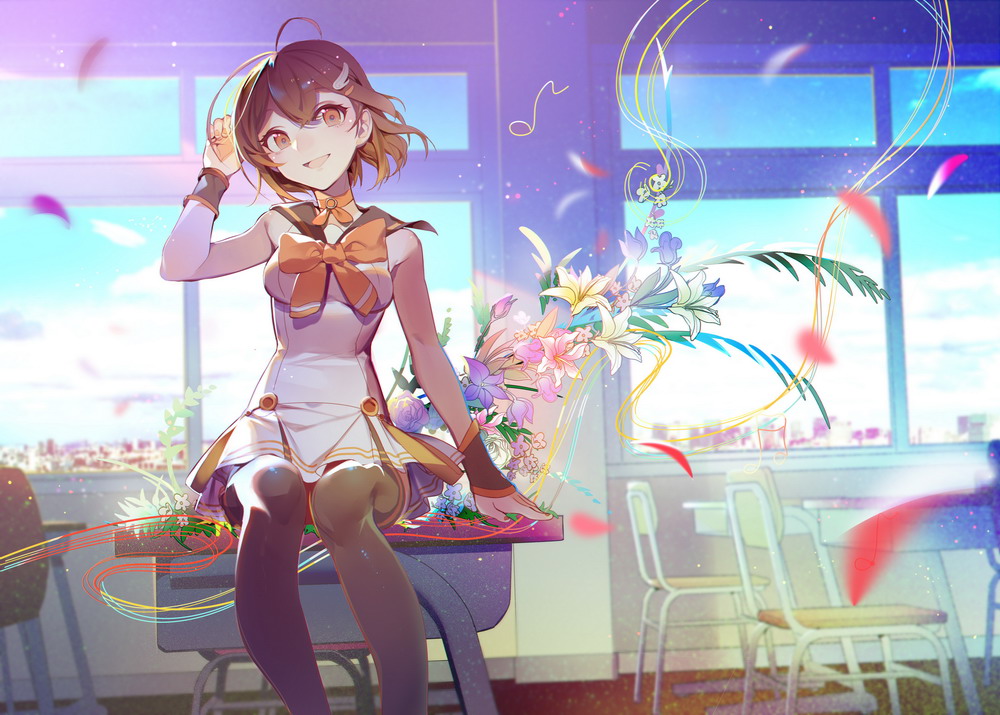 Fans of anime and Netflix will be pleased to know that the world’s streaming pioneer just announced plans for an additional forty anime titles. Netflix has decided to pursue more anime as it competes against other streaming companies in Asia.

Anime is a lot like science fiction in its ability to create fantasy worlds, unlike anything we experience in reality. Furthermore, it is easy for fans to get lost in these artificial worlds. Just ask any fan of Star Trek or Evangelion. It’s easy because we humans seem to have an intense love of fantasy.

Perhaps our affinity for artificial worlds is the natural result of having built-in imaginations. We cannot say for sure because we don’t know if animals have the same ability to imagine. Nonetheless, one of the most appealing aspects of fantasy is that it allows us to use our imaginations to take us anywhere we want to go. Does fantasy amount to good clean fun, or is our love of it a poor reflection on reality?

Not Always a Better World

You could make the case that some highly successful fantasy franchises have become big hits because they present a better world. Take Star Trek, for example. At least in its first couple of generations, the story followed scientists and space travelers whose whole mission was to explore. How can that be bad?

On the other hand, fantasy worlds are not always better. How many anime series are dystopian in nature? How many long-running film franchises with alternate worlds have, as a central theme, the struggle between good and evil? Probably more than 51%, if not a much larger majority.

It would seem that our love for fantasy is less about creating a better world than we might think. So if we are not creating better worlds, what’s the hook?

Living in a Different World

Maybe what fantasy is really about is living in a different world. And if that’s the case, humanity’s love of fantasy truly is a poor reflection on reality. We are not satisfied enough with the world we live in; we have to create a different world to which we can escape from time to time.

For some of us, that different world truly is better than the one we live in. But for others, it’s no better at all. The only difference is that we have the ability to control our own fate as we work our way through fantasy. Maybe that’s the key.

Maybe those who prefer fantasy feel as though they have no control over their own realities. Perhaps they feel as though their real lives are controlled by other people and external forces. In the fantasy world, however, they are in complete control.

Alive and Well in the Real World

We may never understand humanity’s love for fantasy. Nonetheless, it is alive and well in the real world. Just look around. If you are an anime fan, Netflix and its competitors barely scratch the surface. Anime fans can wear manga- and anime-inspired apparel produced by Umai. They can completely immerse themselves in everything manga and anime without having to try too hard.

It should be noted that our fantasies do not have to revolve around anime series or science-fiction stories. Some people are thrilled to envelop themselves in a fantasy world dominated by sports. Others are hooked on romance novels and Hallmark Channel films. There certainly is no shortage of options.

The love of fantasy seems to be universal. Is that because our universal reality is something we don’t like? It could be.