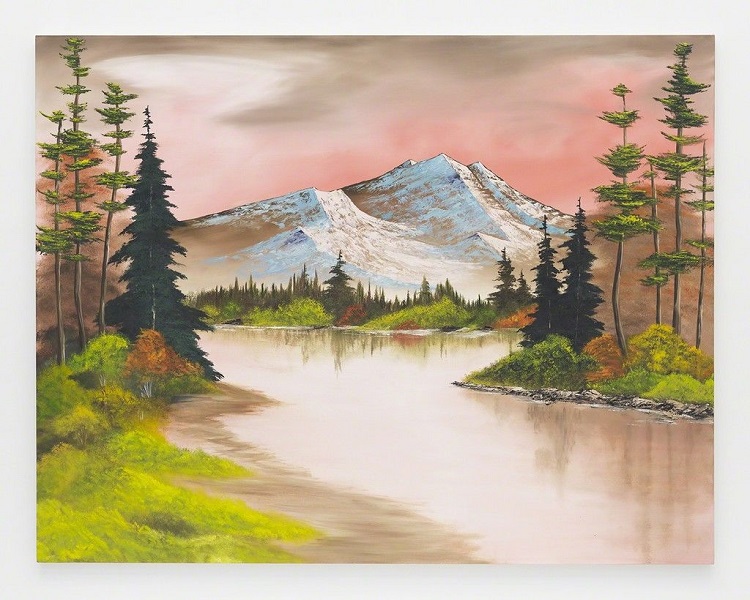 Pop art has existed in the USA and the UK since 1950. It is an art that imbibes bold themes, styles, and color. This form of art is different from traditional art and draws its inspiration from modern day life. Pop art appeals to both the young and old not only in the UK and USA but across the world as well.

Peter Max is an inspirational name in the field of pop art. Born in 1937, he has traveled to several regions of the world with his parents. He had traveled to China, Israel, India, and Africa before he finally settled down in the USA. He has been trained in art as a teenager. He has been inspired to take up art as a career by his mom and dad. He was passionate about painting and color since childhood. His art teacher introduced him to the Fauvre Art Movement, and he was inspired to search for color in items that had no color. This was possible due to the reflection of the sun that fell on different objects. He says that artists should work on the gifts of seeing in their artistic compositions. Today, his art compositions are widely displayed at exhibitions by agents and appreciated by millions across the world. His Facebook gallery takes a lot of amazing artwork that has stolen the hearts of both young and old art lovers from across the world.

Inspiration from bold and bright colors

After his family left Israel and he settled at Brooklyn in New York.  He went deeper into his passion and love for art. He went on to study realism after he studied abstraction, where he used a lot of bright and bold colors. It was in 1960 that he learned a special method of printing that he learned from a skilled printer who had once worked with Pablo Picasso. This gave birth to the unique blend of bright, bold, and mixed colors.

The influence of psychedelic art on his work

Mr. Max himself states that his best artwork is surreal. He loves to use a lot of figures and rainbows that emerge from the skies and the universe above. His artwork has always invoked feelings that are positive and bright. In fact, if one takes a look at his artwork, it generates a feeling of upliftment. For some, this feeling is also psychedelic in experience as well. When he started to print his artwork on towels and other surfaces, he states that the artwork stepped out from being surreal to real!

Peter Max is also an animal right, political activist, and vegan in life. He has been associated with the field of pop art for over 50 years and has been friends with Presidents and music icons like The Beatles. His art is so popular that he inspired a fashion line named Neo Max in the USA. He still loves painting and is passionate to create artwork that inspires both the young and old across the world!