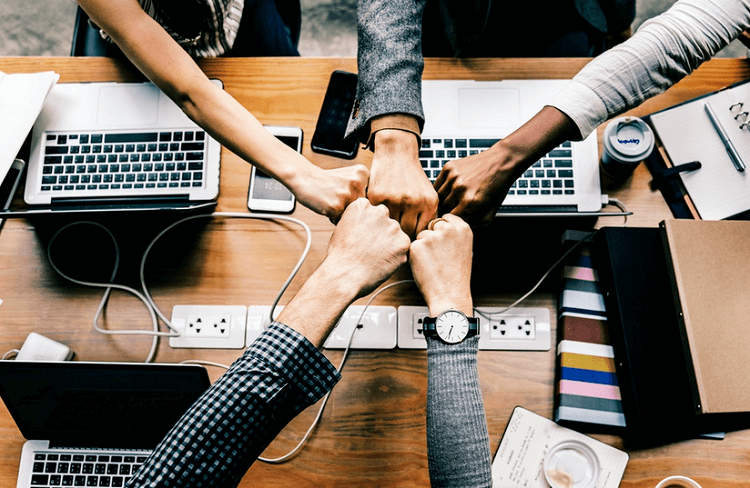 Nowadays, there are a good number of dating apps and websites. These platforms have become instantly popular and host millions of active users on the daily basis. Many people don’t know about the background stories of these apps and how they became successful. In this post, we are going to share some interesting success stories of dating apps with the readers.

Most of us know about Tinder because it is one of the most popular and widely used dating apps these days. There are millions of people who use it every single day. Thousands of people have also found their matches and partners through this website. It is a huge success story.

Success story of Tinder is an inspiration for everyone and particularly the tech geeks. The platform focused on three major aspects. First was the presentation second was launch parties and the third was quality of the app. They have performed exceptionally well and have maintained the outstanding quality of the platform.

This is another popular dating website and has an app as well. They started as a casual dating site but revamped their startups, structure and improved the website in 2013. They also released a mobile version of the site in form of android and iPhone apps.

They have been quite impressive in attracting millions of new users by providing a safe and quality dating platform. Their algorithm was a bit different than most of the dating and social media apps. It made it easy and convenient for the users to connect with the people of same interest as well as those who liked their photos and visited profiles.

You will not find many gay dating apps out there on the play store or app store. Grindr is believed to be the first app for gay people that helped them find their partners and matches. It was the first location based gay dating app which was released in 2009. They promoted the app on the app store and were successful.

For a lot of people out there, success of Grindr was hard to comprehend. It became instantly hit and gay users found it the ultimate solution to their dating problems. It remained safe, helped a lot of people meet new people and start relationships. It was endorsed by every other user and this influence was decisive in making the app more successful.

This is another amazing dating app that was developed by two Russian entrepreneurs. Pure was launched in 2013 and was quite impressive since the beginning. The message functionality was the best feature that helped people get the time and place of dating.

Another amazing feature that users loved about Pure was the option to book Uber taxi directly from the app. Pure became an instant hit and how now become a successful dating app. It is the best site for people who want long term offline relationships. It has been very helpful for the users to find their soulmates and partners for future relationships.

It is the first credible dating website or app for lesbians. Previously, it was named as Dattch and was released in 2014. But after some time, the team behind the app named it as “Her”. This app remained a successful story in dating startups and has been amazing in connecting lesbian people.

The developers of the app managed to get a fund of worth $1 million and they moved the headquarter of the company from London to New York. With the passage of time, the team of “Her” improved the functionality for bi-curious, queer and non-binary people. It is also considered a website or platform between dating apps and social networking platforms.

This world and the people have made things easier for others. In the form of dating apps, irrespective of the dangers of dating sites, a lot of people are using them. These apps have been helpful in connecting opposite as well as same sex people.

Abby Sandel is a at android spyware app and keeps a keen eye on useful apps and gadgets. Enthusiastic about helping and empowering users with Tech-related stuff. Absolutely loves running and goes for a run whenever she feels.